Welcome To My Blog

This is where you will find inspirational articles and my thoughts on all kinds of topics. If you want to dig even deeper, sign up for one of my Courses by clicking the link below.

I Got to Baptize 19 of Our Students!

We just wrapped up Parents Weekend here in Alexandria, Minnesota. Our team, the Northstar Christian Academy Knights, who FCA Hockey coaches and ministers to, had been preparing all week for this. The team played three games against the Thunder Bay Kings from Ontario, Canada.

The Knights played their hearts out and ended the weekend series with three wins, and three post-game prayers at center ice where both teams gathered together, thanking God and giving him the glory.

Immediately after the game on Saturday night, I had the opportunity to speak with the opposing team from Thunder Bay. I put on my Boston Bruins jersey and prepared to enter into the locker room to speak for 15 minutes and tell my story; but most importantly, to tell those young men from Canada about Jesus.

It’s such a blessing to be able to walk into a locker room of young men, wearing an NHL jersey, with an amazing story of fighting my way to the NHL and becoming the oldest rookie to ever make an NHL Opening...

I went out to Colorado to smoke legal weed and left there a full-blown Christian convert, believer in Jesus Christ.

That was not what I was expecting.

I was expecting to see what the new legal weed scene was all about. I wanted to be a part of it. A forerunner, an advocate. And who knows, maybe a legal weed farmer. Or at least an amateur one, having a few plants in my house. Then I could smoke my homegrown stash to my heart’s delight.

We spent a couple months out in Colorado roaming from town to town. Our plan was to find our destiny and possibly move out there. That was the surface intention. But my eyes were set on that glorious weed. I wanted to put as much of it into my body as humanly possible. I wanted to get more stoned than any other human being on earth. It made everything feel better.

I succeeded in this task and ingested weed from morning til night. From wake-n-bake to a gnarly nightcap of some heavy indica to put me into a trance. I smoked weed, I ate... 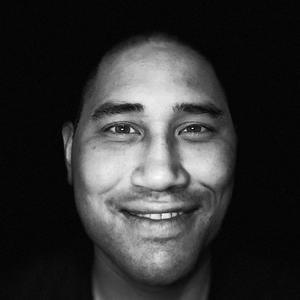 Welcome to my blog. Here you will find my thoughts and ideas as I explore all kinds of topics about faith, hockey, life, and God. I don't have all the answers, but I'm seeking them. Join me in this pursuit. 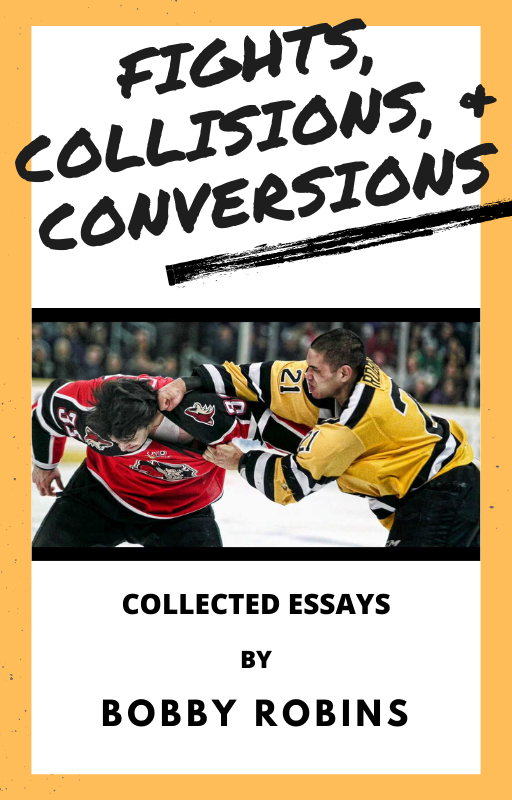 Download my free eBook as a thank you or stopping by. 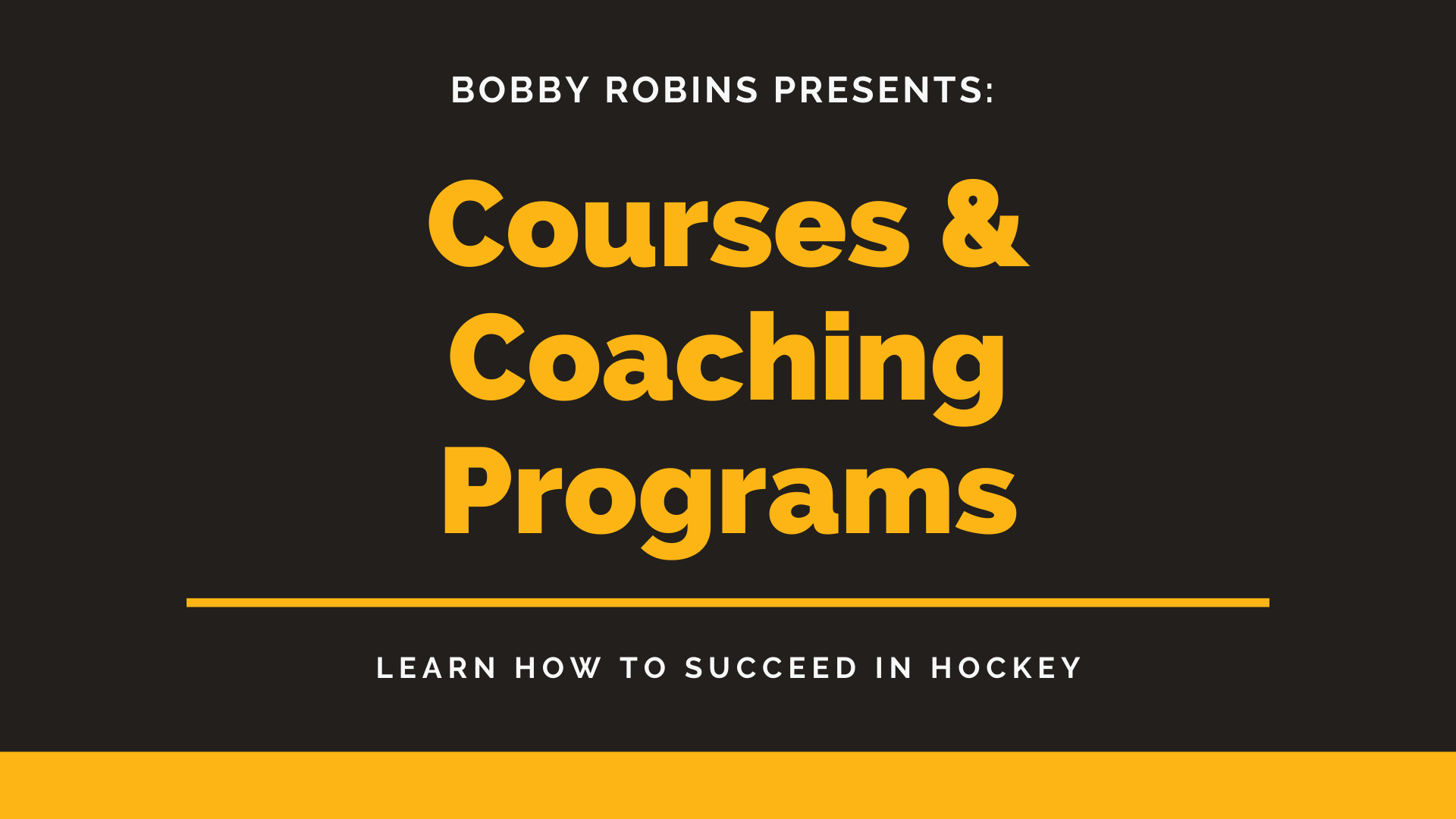 I have a bunch of different Courses, Classes, and Coaching Programs available. If you are looking to grow as an athlete, in your faith, or in your perseverance, let me teach you everything that I have learned over a lifetime of chasing big goals and finding out how to accomplish them.

I Got to Baptize 19 of Our Students!
The Conversion
Close 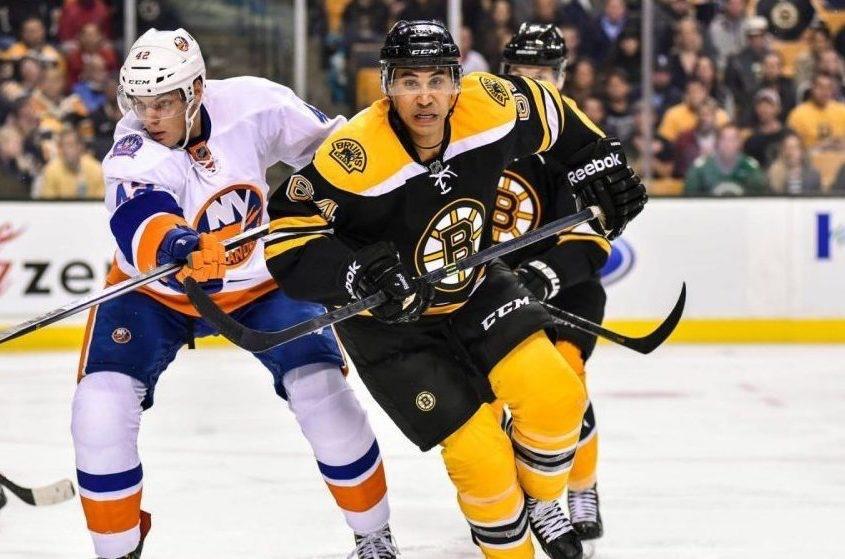